Meet my hero: Who's yours? 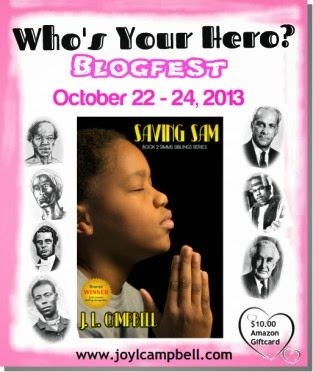 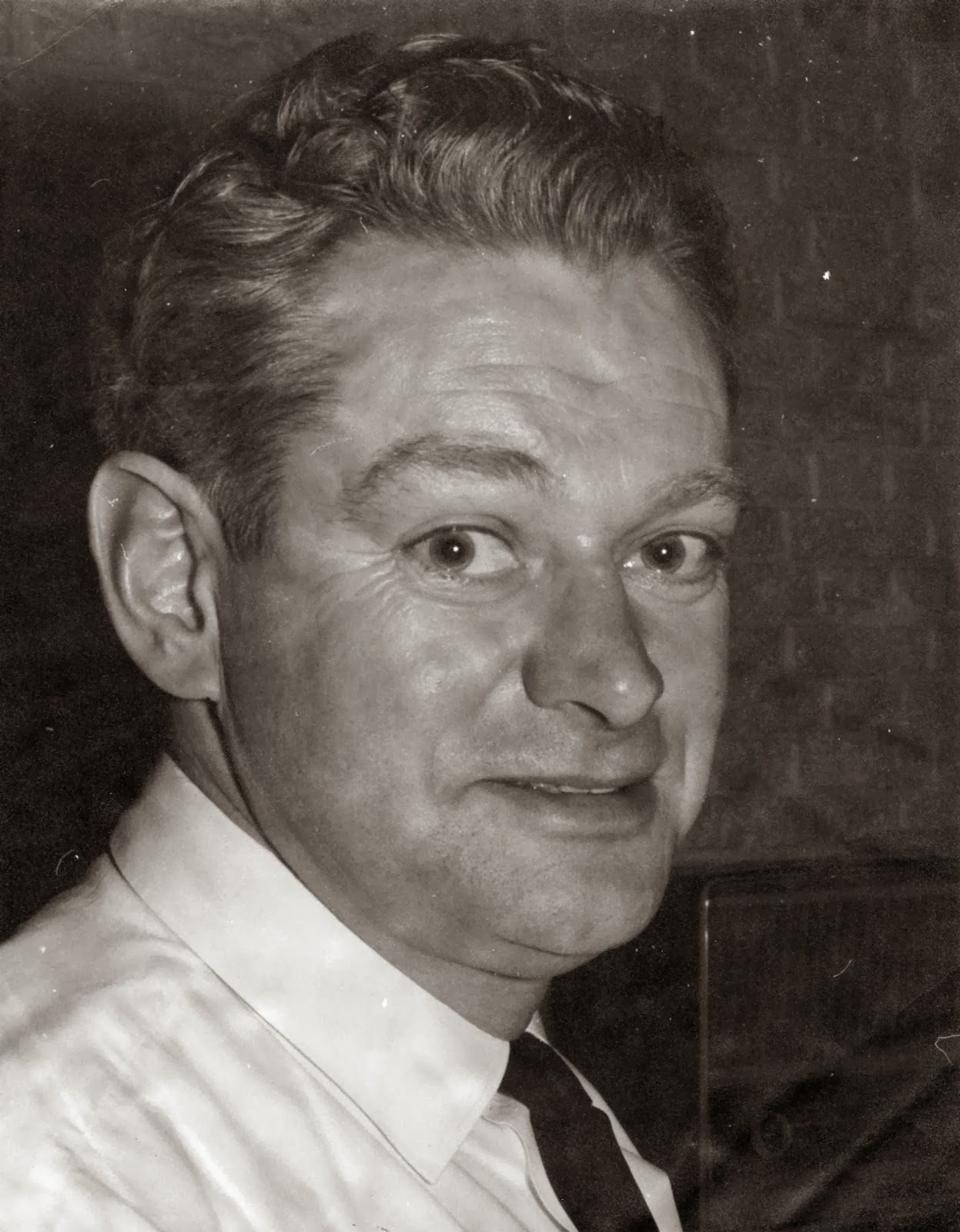 This is a picture of my dad. I'd say without hesitation, he was my very first hero. Are you wondering why I feel that way? Well, we've always had a special connection.Since I was born two months early, my mom hadn't chosen a name so she named me after my dad. I used to always tease him because he didn't like my name, but he didn't object, explaining that it was a name my mom liked.
My dad was an extraordinary person with a lion's heart and an indomitable spirit. When doctors told him I wouldn't walk, I still remember him picking me up and storming out of the office, after sending a few choice words in the doctor's direction! He told me just because the doctor said that, it wasn't necessarily right. He said, "I"m going to teach you to ride and you will be fine." So it was that we began our journey to prove the doctor wrong on every front. I realized my dream of becoming an accomplished equestrian. I'll bet the doctor was stunned. My first book, Tails of Sweetbrier, details our journey together.
My parents were not wealthy, but my dad was resourceful. He taught himself to ride by studying books and employing the best techniques. He instilled in my sisters and I that anything is possible if you refuse to quit.
My dad was injured when he was in the Army. But instead of moping around while he was recovering, he studied to become a certified watchmaker. This is  a daunting task, that usually takes up to ten years. But my dad got his certification in less than two! If someone brought him a broken watch or clock and it wasn't possible to order parts, he'd make them.
As you can see, my dad was a man of many talents. He accomplished a great deal in his life. I think that he's  proud of what we're doing now. My sister Holly, illustrates our books. We make a good team. I imagine he's smiling because we're using our God-given gifts to the best of our ability.

Posted by Deanie Humphrys-Dunne at 2:38 PM